The picture below is admittedly a bit cheesy but it puts me in mind of the wonderful bond I had with my best doggie friend, Lucky. He was a rescue dog and in a bit of a state when I first met him. I sat on the floor and put my arm around him (just as the girl in the image is doing), and that was it… We bonded and I just knew he and I were going to be friends for life. Due to his paws being in a terrible mess (from trying to tunnel his way out of the filthy locked pen where he had been kept with several other quite aggressive dogs), I had to carry him most of the way to the vets. That was no mean feat (as he was an Alsatian cross and quite large), but it was worth it as they fixed him up and he was soon physically on the mend. Mentally he took longer to heal. He never even barked for almost two years and would cower if anyone so much as raised a hand or rolled a newspaper up in his presence. Eventually, he learned to trust us and became the most lively loving dog one could imagine. We shared our lives for over fourteen happy years. I used to say he was a dog with a split personality as, because of his ordeal, when he was out on the lead he got extremely agitated when he saw other dogs – BUT when we were walking alone or when he was at home, he was nothing short of an angel and a truly fabulous member of our family. 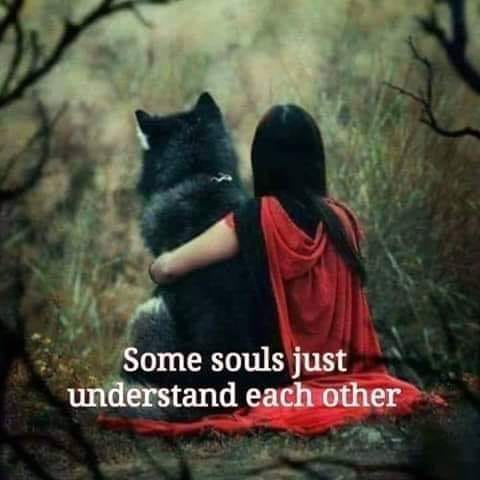